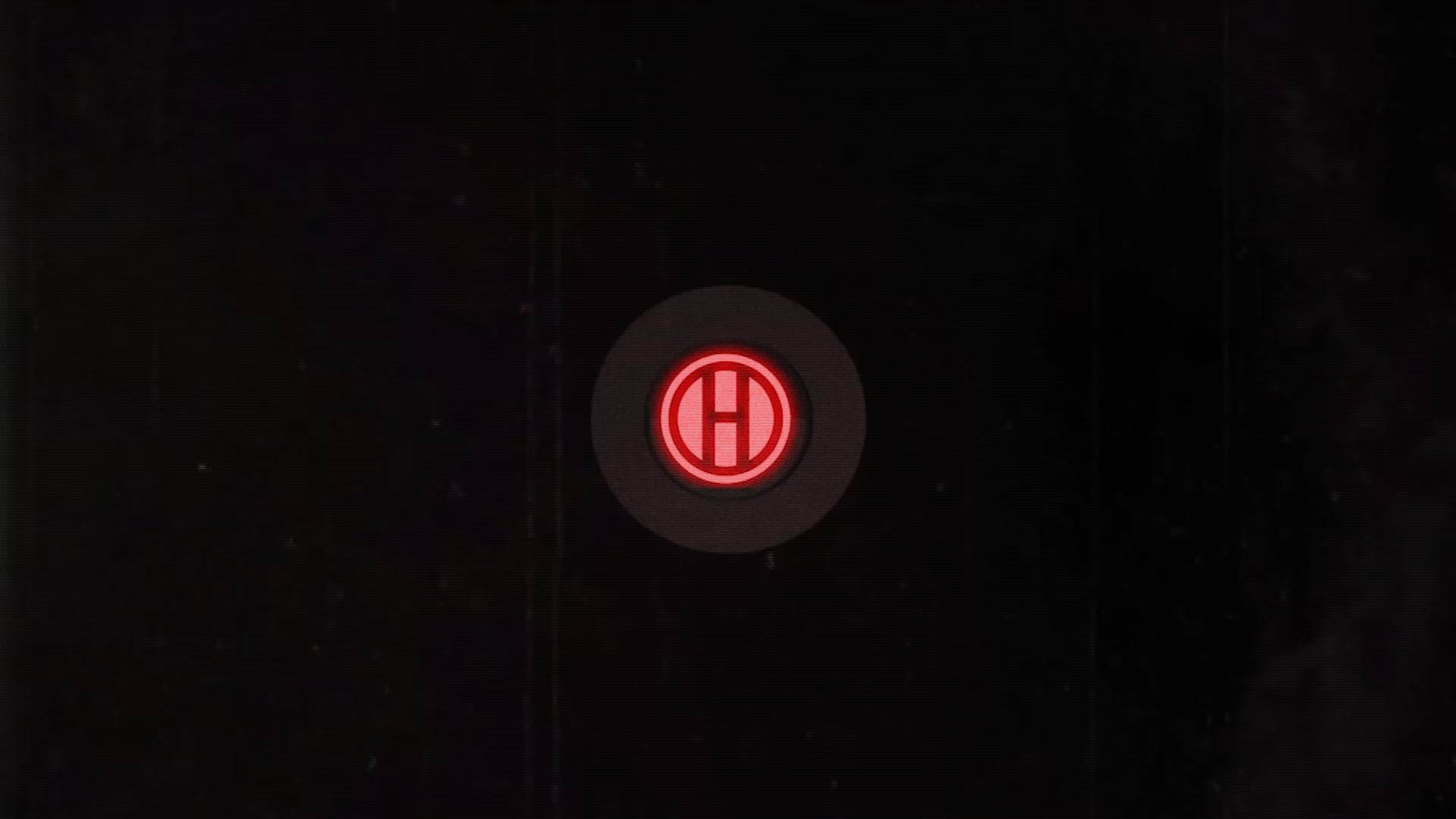 Haynow Media is a female-founded podcast and video production company that focuses on creating high-quality content to help build community.

We offer unparalleled support to clients from concept development and editorial production to distribution and audience growth.

We help you understand how creating podcast and/or digital video content can help optimize your business and marketing plan.

Finding and keeping your target audience and building your brand’s community.

Strategy and execution focusing on marketing and cross-promotion to paid opportunities, PR and social.

Haley Draznin has spent over 10 years in various roles at international news outlets as a reporter, producer and editor.

She founded and launched Haynow Media in 2021 with the mission to help brands produce high-quality content that is educational, informative, and builds community.

An Emmy-nominated journalist, she spent nearly a decade at CNN where she covered major news stories including the 2020 and 2016 presidential election, Hurricanes Michael and Florence, UK Brexit vote, among others. Her work has been nominated for two 2019 Emmys for outstanding coverage of a breaking news story in a newscast for CNN Newsroom New York bomb evacuation and outstanding breaking news coverage for CNN International Yemen school bus bombing.

Draznin holds a bachelor’s degree in international studies and journalism from Emory University.